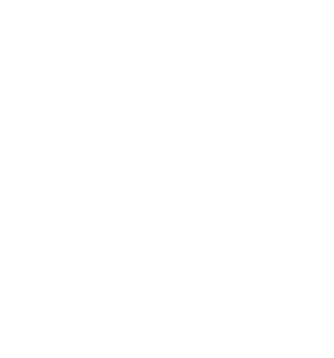 We are open for bookings and are running holidays and trips

We remain true to our values and we're reopening in a considered way, that respects each of you as individual travellers, while in equal measure respecting the communities that we visit.

Let’s work together to create an enriching trip of a lifetime for your clients.

Sitting on the shores of the river for which the castle is named, Ballynahinch Castle exudes a rustic elegance. This iconic Irish country house was built in 1754 on the site of an older 16th century castle, which was once under the dominion of Grace O’Malley, Ireland’s infamous Pirate Queen. Sitting on a 700 acre estate complete with lush woods, pretty lakes and open bogland, the castle was converted into a gentlemen’s shooting and fishing lodge in the 1850s. It was later owned by the Maharaja of Nawanager, a keen sportsman and cricket player.

Tucked into the foothills of the impressive Twelve Bens mountain range, Ballynahinch Castle captures the wild spirit of the Connemara region. Known for its simple luxury and excellent service, the estate serves as a perfect escape for enthusiasts of the great outdoors by enticing guests with a vast array of on-site activities coupled with the stunning outdoor playground of Connemara National Park on the castle’s doorstep.

As a traditional fishing lodge situated along a private river, it seems natural to spend some time fishing. Whether you are an experienced fisherman or you’re ready for your first fly fishing lesson, there are a number of experiences on the estate to suit all abilities and preferences.

Though a bit further away, visitors to Ballynahinch can visit Killary Fjord to learn about the region’s aquaculture from an oyster farmer. While you’re there, you’ll get the chance to taste oysters and Guinness – all with the stunning backdrop of the Connemara coast. An alternative is a hands-on lobster experience along the southern coast of the region.

Join one of our expert guides on hiking journey into the mountains. Whether you would like a gentle hike in Connemara National Park, or you prefer heading off-trail into the wilds of the region’s lesser-visited mountains, there is no better way to explore the gorgeous Connemara landscapes than on foot.

As Ballynahinch was set up to be a shooting estate, visitors might like to try their hand at clay pigeon (skeet) shooting, customised to your ability level. The estate boasts a newly built range and you can expect expert tuition whether you are experienced with a shot gun or it’s your first try.